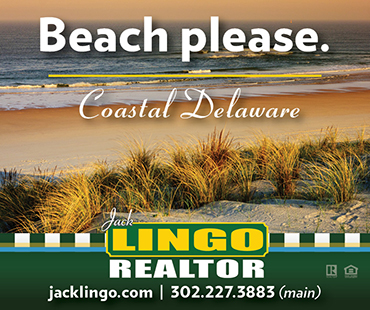 Intro by Pam George  |  Photograph by This email address is being protected from spambots. You need JavaScript enabled to view it.
From the April 2019 issue 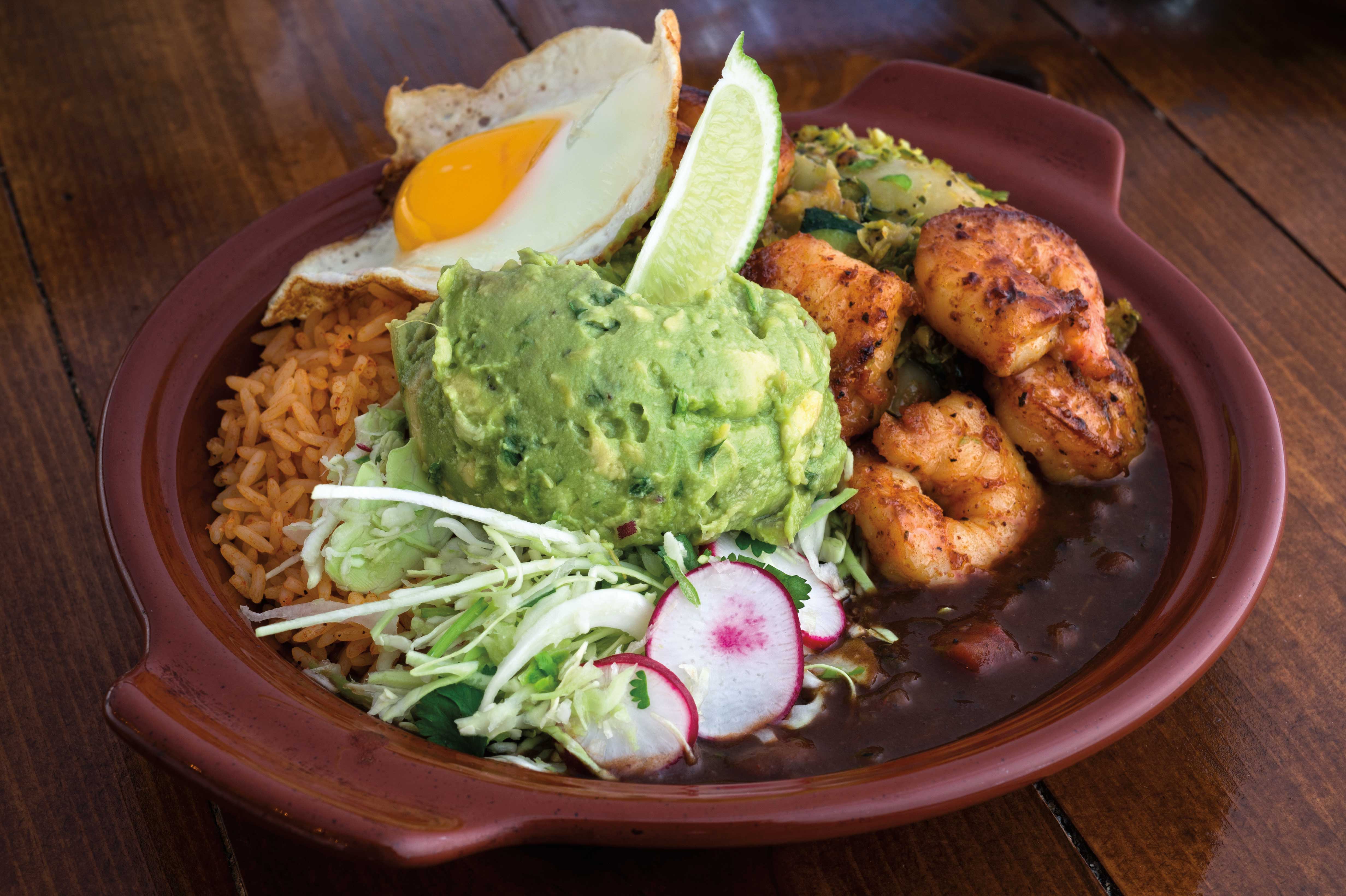 With so many ethnic restaurants in the resort area, it’s hard to believe that coastal Delaware was once a desert for global cuisine. Today, you’re likely to find Asian, Latin and other international flavors on the menus of mainstream restaurants.

And those with an ethnic twist aren’t limited to traditional ingredients. Consider the shrimp bowl at Papa Grande’s Coastal Taqueria in Fenwick Island. As expected, it’s made with black beans, rice and ancho powder. But it also has soy sauce and cilantro. The latter, a staple of Mexican cuisine, is known as coriander in Asia, where it’s also a go-to herb.

For Efrain Martinez, Papa Grande’s executive chef, the bowls are a platform for creativity. “I love Asian flavors and combining them with sweet, sour, spicy and fresh ingredients from my Latino roots,” says Martinez, who grew up in Veracruz, Mexico, and came to the United States when he was 21 to join his brother, who’d already moved here.

His first restaurant job in Delaware was at DiFebo’s, which specializes in Italian cuisine. “I learn something new every day, and I always try to keep myself up to date,” he says.

The bowl is a prime example. “It has the traditional things you can find in a rice bowl, but with remarkable twists,” he notes. “This dish incorporates the freshness, the fun, the traditional and local ingredients.”

At Papa Grande’s, beans are cooked from scratch. At home, feel free to use canned beans. If you’re averse to spicy foods, avoid the spice blend and sear the shrimp. No shrimp? Scallops are another option, and substitute seasonal vegetables of your choice.

“As a chef, I’m pretty lucky living and working in this area,” Martinez says. “We have great ingredients: fresh produce from local farmers and fresh seafood from local producers give us a lot of options. And there are great chefs all around the area who create a beautiful and healthy competition that pushes us to do better every day.”

Shrimp Rice Bowl with Cilantro and Lime
(serves 2 as a meal, 4 as an appetizer)

In a mixing bowl, add the spices for the shrimp seasoning: salt, pepper, paprika, ancho, garlic and onion powder. Dust the shrimp in the seasoning mix. Set aside.

In another bowl, incorporate the agave nectar, soy sauce, garlic and lime juice. Sprinkle it with some of the chopped cilantro to taste, reserving some for the bowl.

Add some of the vegetable oil to a hot pan. Cook the dusted shrimp until you get a beautiful seared red color. Then add the soy sauce-and-agave mix. Let the liquid steam away, leaving only the flavored shrimp. Remove the shrimp from the pan as you get a nice caramelization (a browning from the sugar in the mix).

To the same pan, add more oil. Saute the zucchini, squash and sprouts over medium heat. Add salt and pepper to taste. Remove the vegetables once they develop a light caramelized look.

Slice the green cabbage and the red radishes, add a pinch of cilantro and mix.

In a large bowl, add a layer of rice and beans. Top with the sauteed vegetables and shrimp. Add the cabbage-radish salad and guacamole. At Papa Grande’s, the dish is crowned with a sunny-side-up egg.