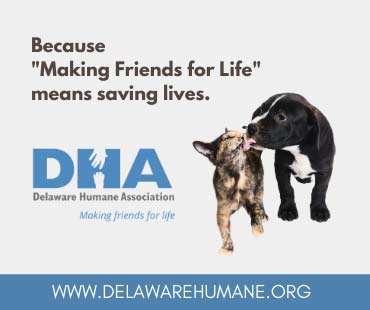 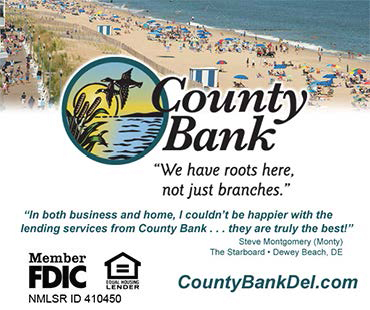 What the Coast Means to Me

By Terry Plowman
From the May 2021 issue 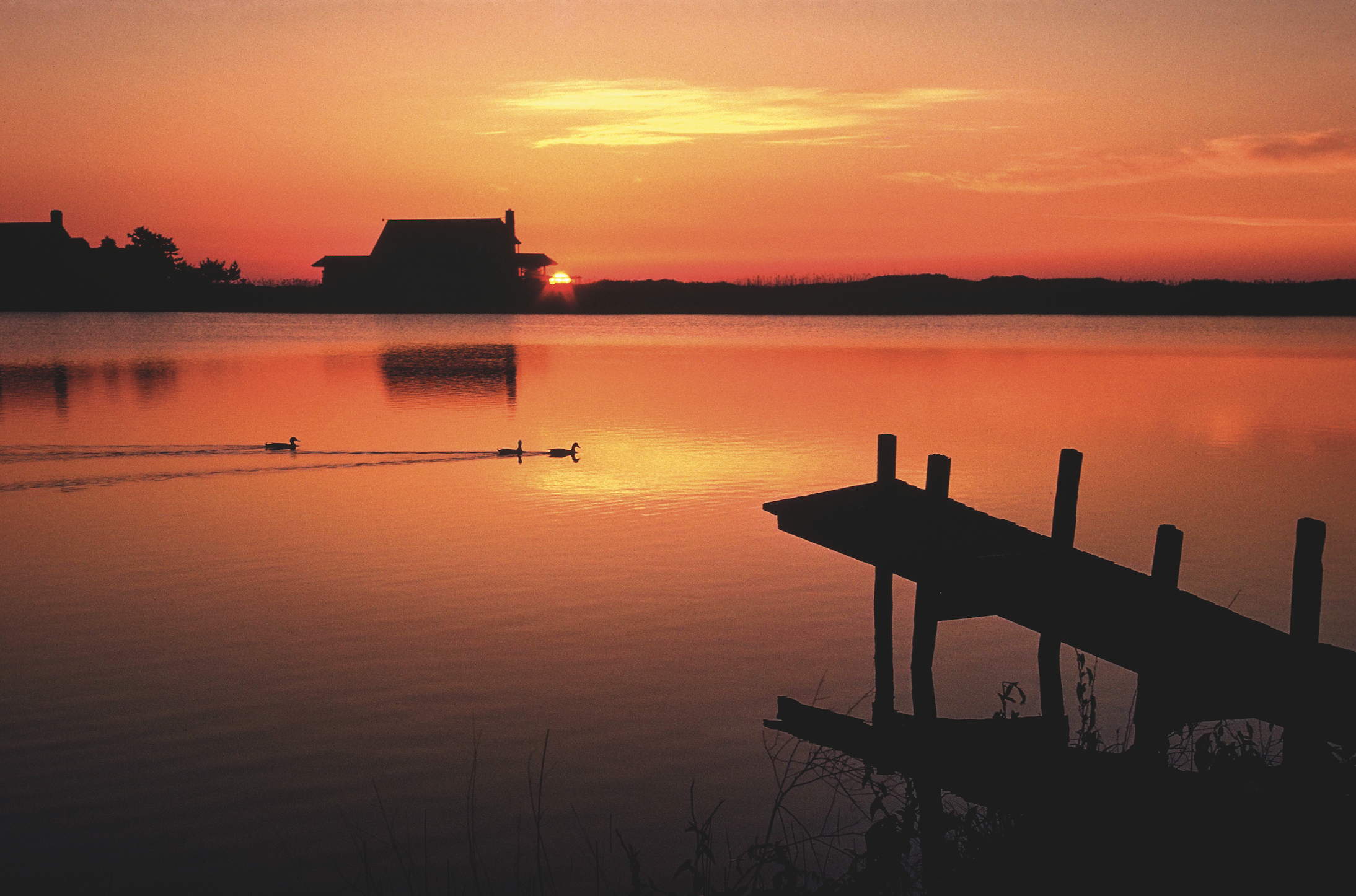 I still remember my first visit to Rehoboth Beach, back in 1978. As a Baltimore native, my image of an oceanfront resort was based on the only one I was familiar with: gaudy Ocean City, Md. — high-rises shading the beach, cinder-block apartment buildings instead of real homes, six lanes of terror instead of quiet residential streets.

When I first drove into Rehoboth for a job interview at the Coast Press, my reaction was probably like that of most first-time visitors: “Wow!” Could it be that an ocean resort could have tree-lined neighborhoods, few high-rises and old-fashioned homes with wraparound porches?

I remember hearing a joke in my early days here that you aren’t considered a native Sussex Countian unless your grandfather had a farm here. I have always treasured conversations with natives who fit that description, like the late Mary Burton, because they have given me an appreciation for coastal Delaware’s rich history.

But, as Joni Mitchell lamented a generation ago, “They paved paradise and put up a parking lot.” Now, I’m not going to get into that polarized argument about whether development is all bad or all good, because I certainly can see how both sides can be partly right.

I agree that development continues to threaten much of the unspoiled natural areas that used to be abundant. I can also see how a thriving local economy has provided benefits for many local residents who make a living from it. One example that comes to mind is the Sugrue family. Siblings Eric, Norman and Holly Sugrue and Jennifer Burton have the opportunity to work together at their restaurant, Big Fish Grill — and without that opportunity they might be scattered, living in various metropolitan areas that provide more employment options. Real estate mogul Bill Lingo has often maintained that a healthy local economy provides such opportunities for families to live and work in the resort area. Some may say that Bill benefits from development, and so would certainly promote it, but seeing his dedication to scores of kids as a Little League coach, I’m open to his point.

Perhaps the most frustrating thing about development is how unstoppable it seems. I am always amazed at the resilience of development’s opponents — people like Mike Tyler and Mable Granke — who continue to struggle against a tidal wave of new construction. They remind me of that stoic guy who stood in front of the Chinese tanks in Tiananmen Square.

Environmentalist Tom Horton wrote a wonderful essay titled “Paradise Unreclaimed,” in which he grapples with this problem of unstoppable development. I strongly urge you to read the entire essay, which I found in a book called “Talking Tidewater.” Here’s an excerpt:

“We shake our heads ruefully over the latest bulldozing for another road, or shopping mall, or sprawling housing development, and remind ourselves that growth, after all, is going to come whether we like it or not; and people do have the right to realize as much profit as they can get from their land. Sometimes people question whether it has to be this way; but they are easily dismissed by proponents of growth as having gotten their piece of countryside, and now wanting to keep others out. I wonder sometimes whether the boomers of such continued progress wouldn’t have sunk Noah’s Ark, trying to add more cabins on the deck.”

The balancing act isn’t easy. Most of us were attracted to coastal Delaware by its natural charms, but as more and more of us give in to that attraction, those natural charms are diminished.

Horton notes that people want unspoiled natural areas, “but, if you please, with a shopping center, good schools and lots of modern job opportunities in close commuting distance — and while they’re at it, can’t they do something about traffic, which seems to get worse every year!”

Like those challenges, the first step toward improvement is always awareness — awareness of what we have, and what is at risk.

A long time ago, a young girl I never met wrote something that even today reminds me of what we have and what’s at risk.

Back around 1980, when I was working at that Coast Press job that brought me to Rehoboth, the newspaper sponsored an essay contest on the theme “What the coast means to me.” I was taken by the charming response written by Donna Price, who was then in sixth grade at Shields Elementary in Lewes. Her essay was as refreshing as the ocean breeze she wrote about, prompting me to clip and save it. Here’s part of what she wrote:

“I love the smell of the fresh salt air blowing in from the sea. No matter what season of the year, I can always take a deep breath and realize I am not inhaling the smoke and pollution of big cities or factory towns or the hot, still air of inland farm areas.

“Little coastal towns have a nice, easygoing way of life. For this reason, I suppose, many people retire to these areas to relax and to get away from the hustle and bustle of city life.

“I like to walk along the shoreline, picking up all the different types of shells and stones. I like to look out at the wide ocean and its never-ending wave action. This seems to bring a person closer to wonderful nature. It is almost an escape from everyday life. I also like staring at the water when the beautiful, glowing sun fades into the horizon.

“The main thing is that I live on the coast and I can enjoy it year ’round.”

Last year, for the first time in all the years I’ve lived here, I visited Broadkill Beach, north of Lewes. Relatively undeveloped, it has the feel of a remote fishing village, with sand on the narrow, winding road and boats in many yards. Some older cottages continue to provide character, but they are surrounded by newer homes on pilings that provide gorgeous views of the broad, flat Delaware Bay to the northeast or the beautiful Prime Hook National Wildlife Refuge to the southwest. My visit to Broadkill Beach elicited the same reaction I had when I first saw Rehoboth Beach: “Wow.”

I hope that this magazine can help raise awareness about the wonders of coastal Delaware, so that all of us — old-timers, grade-schoolers, environmentalists, business owners — can better appreciate what we have and what’s at risk.

And so we can still say “wow” many years from now.