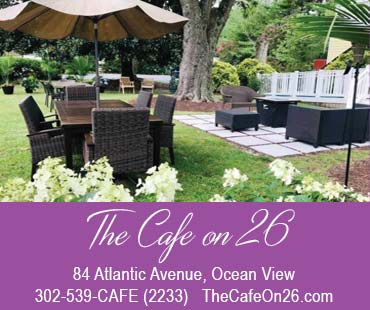 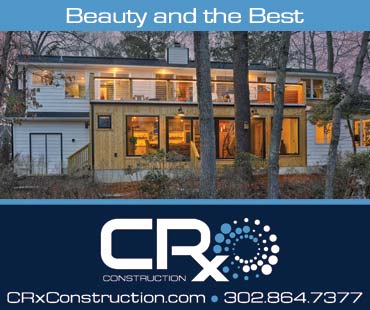 A Win for Marine Life 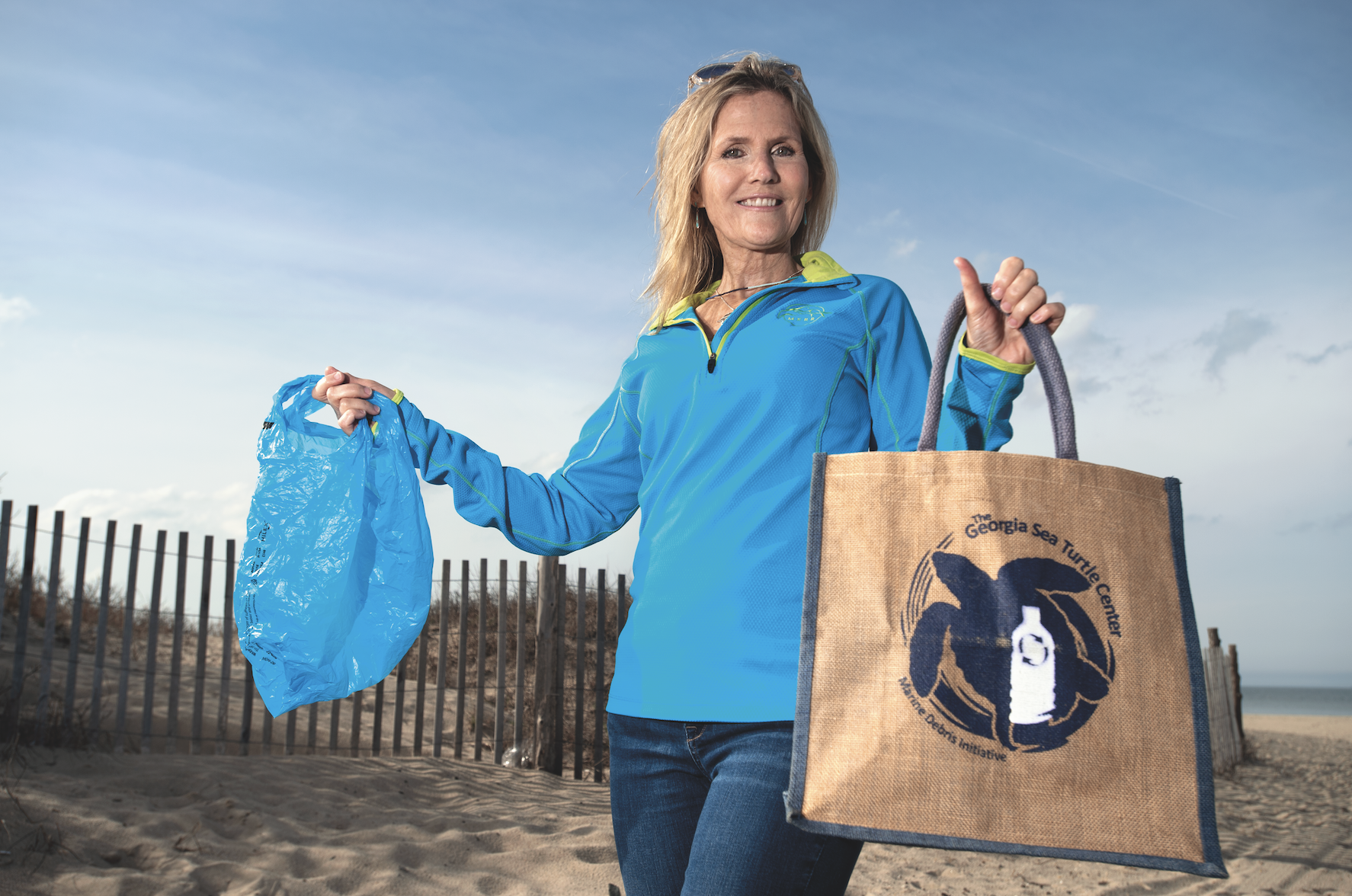 Merchants in coastal Sussex are operating under a ban of single-use plastic shopping bags that went into effect statewide Jan. 1. As directed by a law passed in 2019 by the General Assembly, the ban affects stores larger than 7,000 square feet and chains of at least three stores when each of which is 3,000 square feet in size or larger. Restaurants are not included.

Suzanne Thurman, founder and executive director of the MERR (Marine Education, Research and Rehabilitation) Institute, would have preferred the state take stronger steps, stopping even more stores from using the bags. Still, she calls the law a good starting place.

“Single-use plastic bags are a major source of marine debris, and one that is often mistaken for food by sea turtles and marine animals such as whales and dolphins,” Thurman says. When ingested, the plastic lodges in the animals’ digestive tracts, preventing real food from passing through. “The animal slowly starves to death.”

Marine animals also can get tangled up in the plastic. And even though they are not biodegradable, plastic bags do slowly break down into smaller and smaller particles that are consumed by fish and eventually make their way into other creatures in the food chain, including sea mammals and humans. “Human exposure to microplastics through the ingestion of contaminated food is inevitable and poses a risk to food security and human health,” according to an article in the October 2019 issue of Journal of Food Science and Technology.

Thurman is optimistic that Delaware’s new law will make a difference in the environment. “It will reduce the number of plastic bags that litter roadways and ultimately work their way into waterways,” she says.

And perhaps more significantly, “I am hopeful that it will instill a greater sense of conservation in people who have had to adapt,” she adds. “Once people learn how easy it is to bring their own bags, there may be greater support for a more expansive plastic bag bill.”