For nearly 60 years, the Cape Henlopen Lighthouse had company

By Pam George, Drawing courtesy of the Lewes Historical Society
From the April 2014 Issue 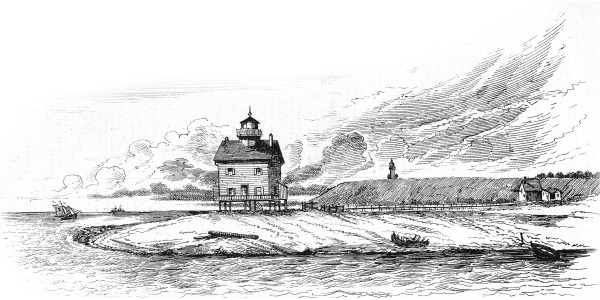 The sun shone brightly and the winds were light on Tuesday, April 13, 1926. But even just the whisper of a breeze was enough to erode the final grains of sand supporting the Cape Henlopen Lighthouse. A Lewes landmark since 1765, the white structure collapsed toward the sea shortly after 12:30 p.m. By that summer, souvenir hunters had carried off most of the building’s remnants, and the sea claimed the rest.

Although the lighthouse fell 88 years ago this month, its legend remains stalwart. “You would think it’s still standing the way it exists in the coast’s cultural landscape,” agrees Bob Trapani Jr., executive director of the American Lighthouse Foundation and author of “Delaware Lights: A History of Lighthouses in the First State” and “Lighthouses of New Jersey and Delaware: History, Mystery, Legends and Lore.”

Shifting sands, changing landscapes
When the Cape Henlopen Lighthouse was built, it stood just 3,000 feet south of the cape’s point, according to Trapani. But every year, the sand migrated in a north-northwest direction, and by 1825 it extended a mile past the lighthouse. The light was no longer an accurate navigational tool at night, and the cape became a danger to shipping. The area needed a new lighthouse.

The Cape Henlopen Beacon, completed in 1825, had a 45-foot tower made of rubble stone — irregular stones piled together and bonded with mortar. To save money, one keeper managed both lights, which were three-quarters of a mile apart.

Every evening, no matter the weather, the keeper trimmed and lit the wicks of the old lighthouse’s 18 reflector lamps. Then he trekked to the other lighthouse, which was outfitted with 10 15-inch reflectors. Holding a small lantern, he repeated the process at midnight, and at dawn he extinguished both lights. “In a good storm with a wind and the sea sweeping over the cape, it had to be very harrowing,” Trapani says.

Mike DiPaolo, executive director of the Lewes Historical Society, agrees. “It was in a flood-prone area that often got cut off from the Cape Henlopen Lighthouse,” he says of the new beacon. “If he couldn’t get there, it wasn’t taken care of.”

Floods and weather took a toll, and the newer light began deteriorating. Stephen Pleasonton, a U.S. Treasury official who had been responsible for lighthouse construction, wasn’t known for building structures that lasted, Trapani says. “We were very much behind the rest of the world. Pleasonton’s job was to save the treasury money.”

Buy on a newsstand 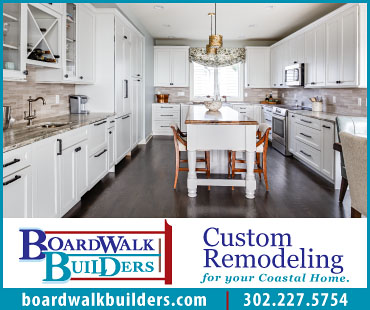 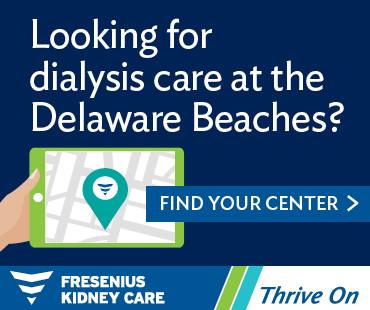 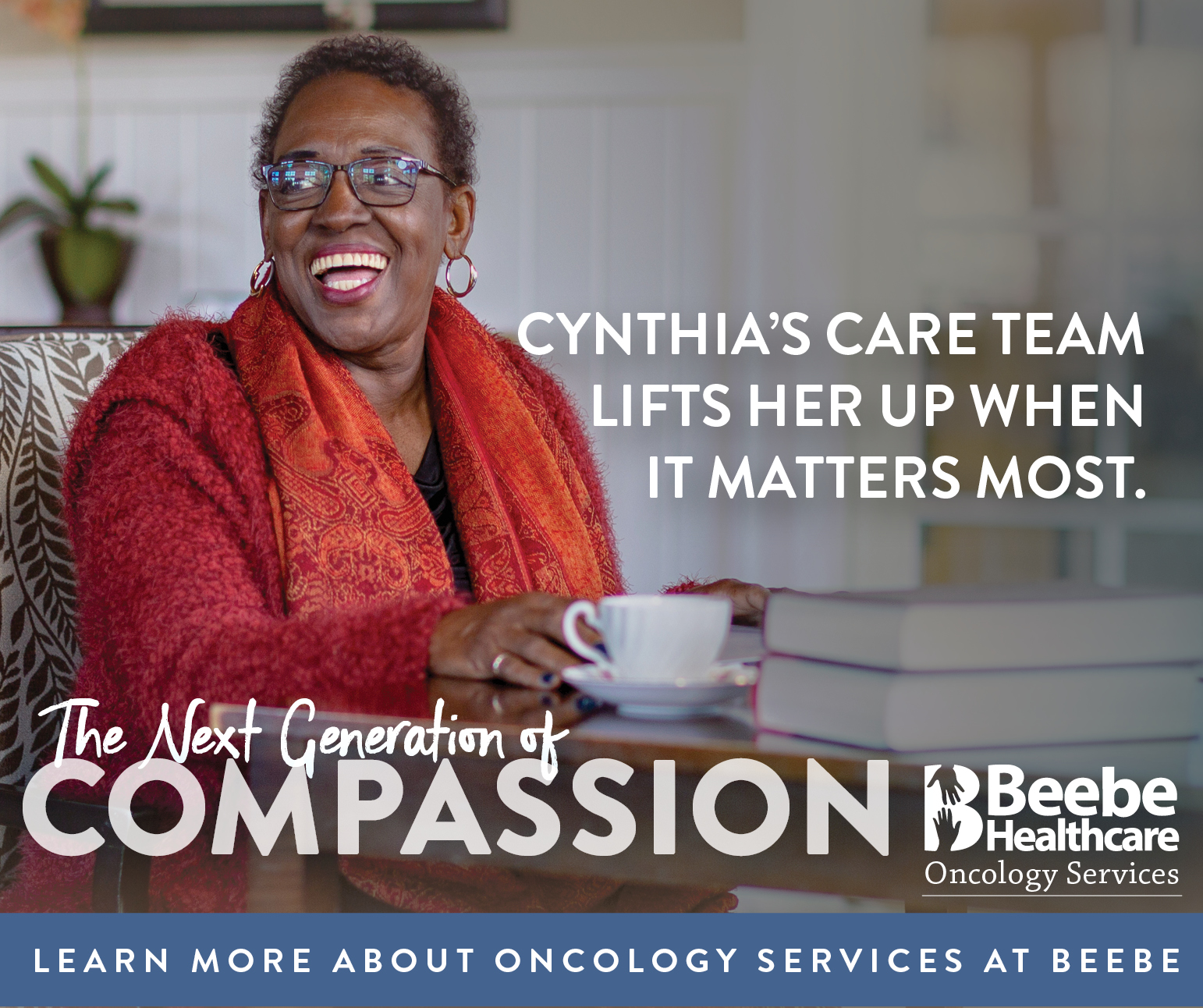