As Easy as (Apple) Pie

Intro by Pam George  |  Photograph by This email address is being protected from spambots. You need JavaScript enabled to view it.
From the September 2018 issue 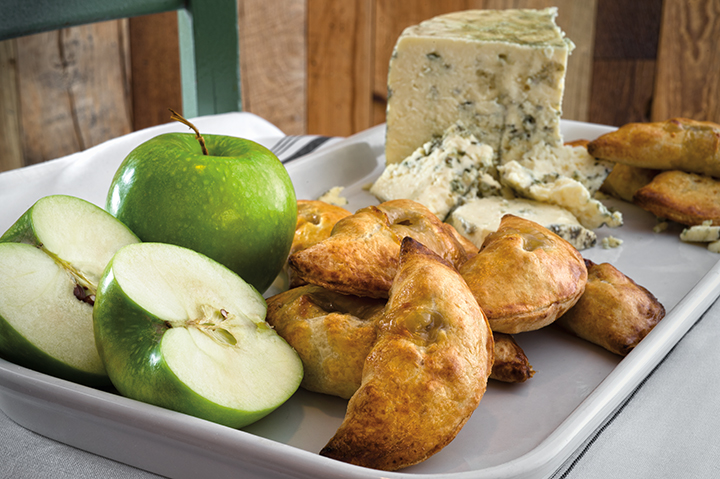 Maggie Cellitto’s culinary career has been a little bit sweet and a little bit savory. The Indian River High School graduate is one of the rare chefs who is adept at making desserts, including pastries and pies, as well as entrees, including pork chops and crab cakes.

Along the Culinary Coast, Cellitto has worked on both sides of the kitchen. She previously oversaw the Big Fish Restaurant Group’s in-house bakery. Earlier this year, she became the executive chef at Matt’s Fish Camp in Bethany Beach.

Cellitto’s background gives her the ability to look at local ingredients from many angles. Consider fall squashes. “I love them,” she says. “There are so many different ones, and they all have such different flavors. You can use them in desserts. You can grill them, saute them and make soups out of them.”

Apples are another versatile autumnal favorite. An ordinary apple pie, however, won’t do for Cellitto. She incorporates fennel. Also known as sweet anise, fennel is typically tossed into soups, stews and salads — not desserts. But in Cellitto’s pie, it adds a licorice-like flavor that is a pleasing counterpoint to the fruit’s tartness. “You caramelize it down with the apple, and it comes out really nice,” she says.

While you can buy premade refrigerated crust, Cellitto is old school: She makes her own. Her grandmother, who had a home in Swann Keys near Fenwick Island, would expect nothing less. “She started cooking dinner at 4 a.m.,” recalls Cellitto, who spent summers with her grandmother. “She started with fresh tomato pie and fresh bread. She made stuffed peppers and homemade sauces. It was a feast every day.”

Her grandmother wasn’t this chef’s only culinary influence. Cellitto’s mother was the catering director of the Princess Royale Hotel in Ocean City, Md., and her father was a musician who mostly played in restaurants.

If you do decide to make the pie crust, let it rest for an hour or even overnight. “Wrap it up tight, so the flour absorbs the moisture,” Cellitto explains.

For the apples, she prefers Honeycrisp from Fifer Orchards, which has a Dewey Beach market. In a pinch, use Granny Smith.

Serve with a cinnamon-caramel dipping sauce. Or go savory with sharp cheddar cheese or Rogue Creamery’s Smokey Blue. Either one, she says, gives this sweet-savory dish “just the right finishing touch.”

Mix the flour, sugar and salt together. Put a paddle attachment on a standup mixer. Combine the butter and flour in the mixer on a low speed until the mix has a sandy consistency and there are pea-size pieces of butter. While the mixer is still running, slowly pour in the water. Mix until the dough forms a ball. It will still be a little crumbly. Tightly wrap the dough in cellophane. For best results, refrigerate overnight.

Remove the pie dough from the refrigerator and bring it to room temperature. Heat the oven to 400 degrees.

Divide the dough into four pieces and roll it out until it’s one-quarter of an inch thick. Using a 3-inch round cookie cutter, cut disks out of the dough.

Place 1 ½ tablespoons of the apple-fennel mix in the center of each disk. Brush the edges with the egg wash. Fold in half and seal/crimp the edges with a fork. Cut a slit in the top of each pie. Place the pies on a pan about an inch from each other. Bake at 400 degrees for 15 minutes, or until golden brown. 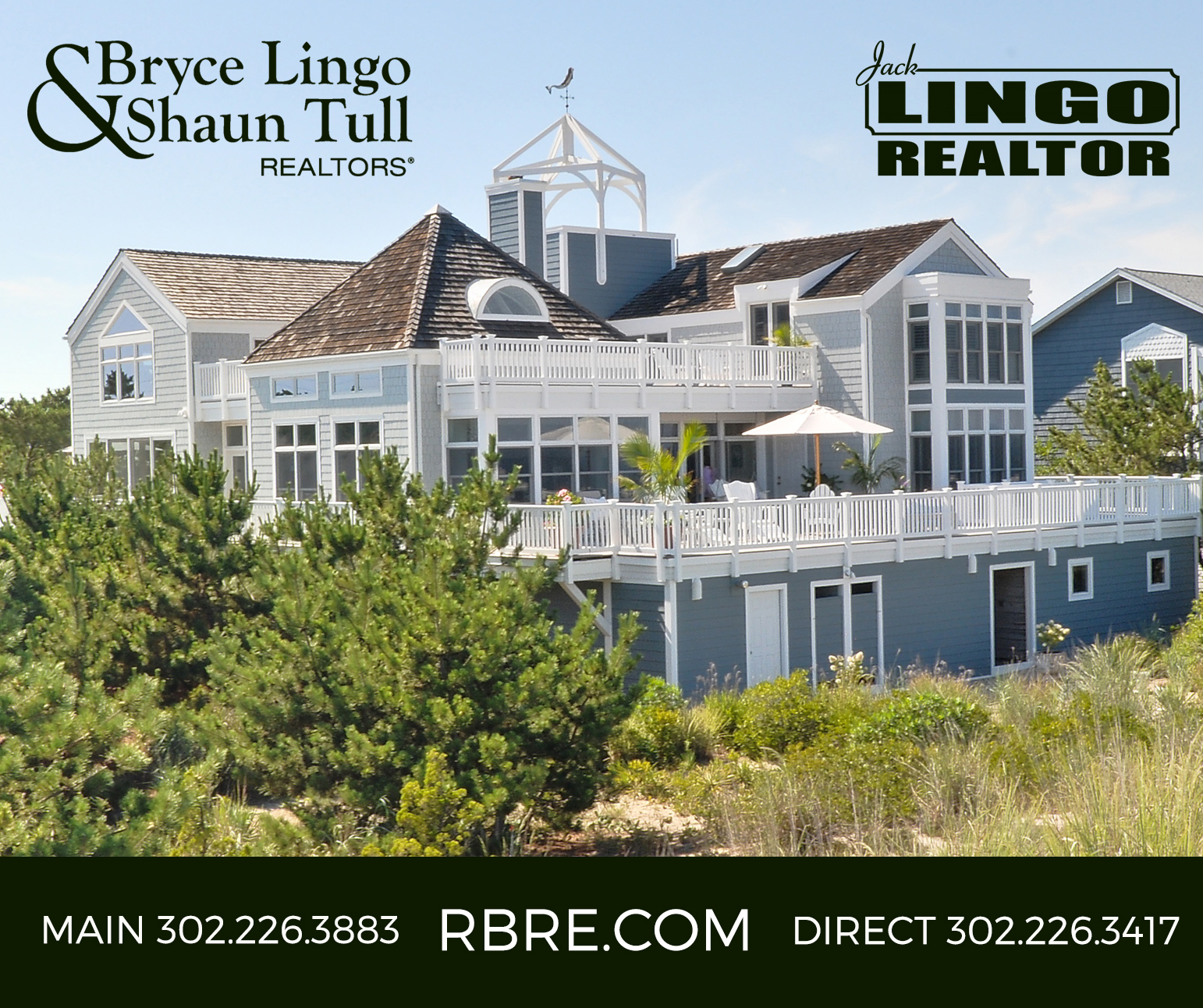