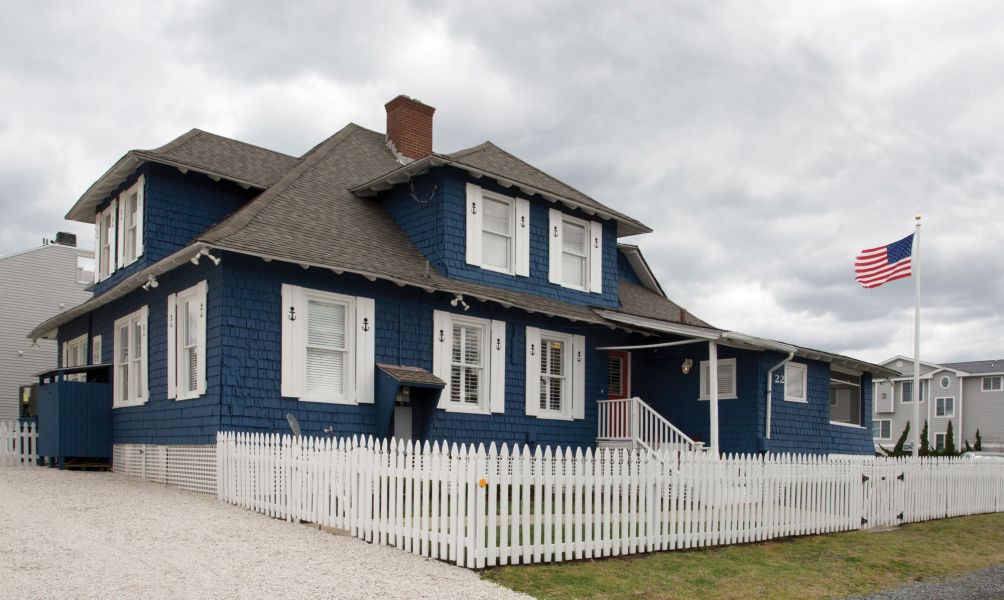 Building on the Past

Homeowners embrace the history of their century-old house

By Lynn R. Parks  |  Photographs by Carolyn Watson
From the July 2017 issue

Louis and Elizabeth Drexler moved their young family to Beth­any Beach from Pittsburgh in 1904, the same year that the fledgling community opened its own post office, a branch of the one located in Ocean View. The Drexlers were leading members of the Christian Church, which aimed to establish a summertime meeting place near the Atlantic.

The next year, Louis and Elizabeth built a seaside home a block north of Garfield Parkway. That house, still largely in its original condition but now sitting a block west of the beach, will be one of eight homes on this year’s Beach and Bay Cottage Tour, sponsored by the Friends of the South Coastal Library.

Its new owners are Tracy and Clint Heiden of McLean, Va. “We love it here,” says Tracy. “My husband is a big traditional family guy. We wanted a place with some history to it, a place where everybody could be together and where we could build our own memories on that history.” 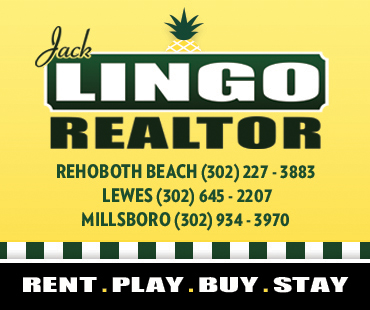 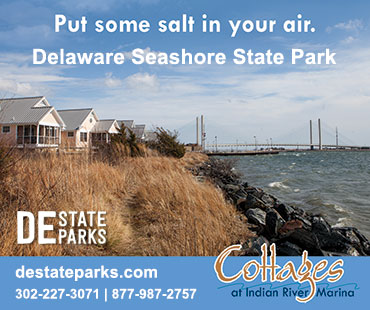