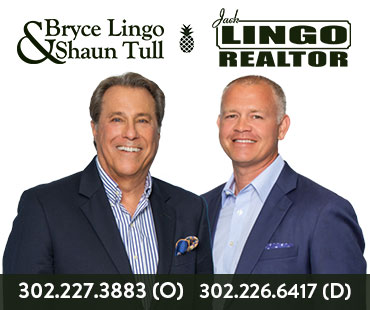 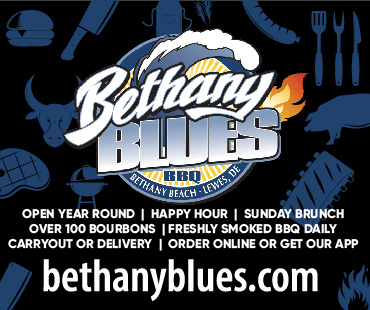 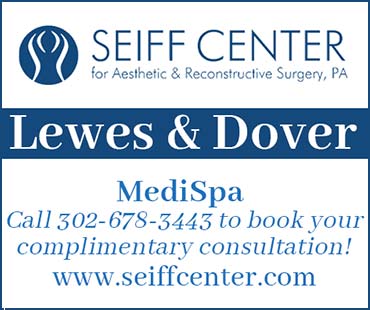 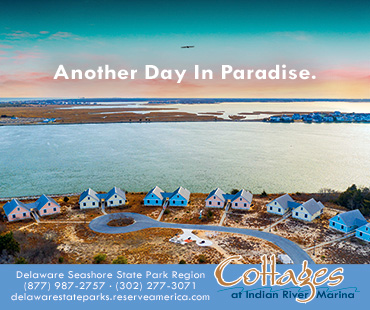 Photograph and text by Dick Snyder
From the September 2017 issue

I knew the Harvest Moon was coming on Sept. 16 last year, so I scouted some possible locations with well-known foregrounds. I decided to use one of the iconic towers by Gordons Pond. I was late getting to the beach for moonrise, so I decided to drive on without reducing my tire pressure. I used the Herring Point drive-on entrance and hurried to get to my spot behind the tower. As I arrived I got stuck in the sand. And, there was a fisherman and his family in my view. And, to make things worse, the clouds were hiding the moonrise!

With help from my wife and daughter-in-law, who by now were totally freaked out, we let air out of the tires and were able to move the car out of the shot. Then, as it got dark, the fisherman and his family left the beach. And, finally, some of the clouds broke and I was able to get a bunch of shots, this one being my favorite. What I should have shot was a picture of my companions sitting in beach chairs, drinking wine, and watching the rest of the moonrise. Somehow, it all worked out.