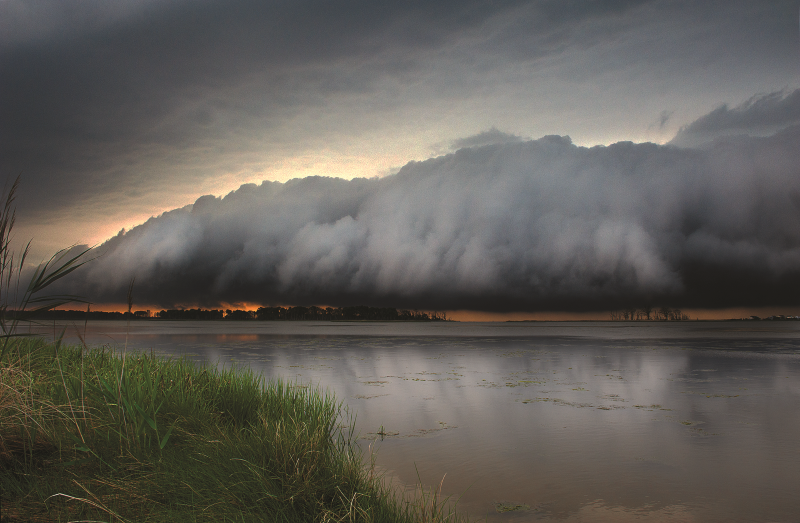 Photograph and text by Pam Aquilani
From the August 2014 Issue

Along the coast, the sky can transform in an instant, as it did on this day. A spring storm had left wind and hail damage in its wake but left me with a photo opportunity. Seeing the dramatic parting storm clouds mixed with sun, I headed to Prime Hook National Wildlife Refuge to capture what I thought might be a spectacular sunset.

Within seconds of arriving to photograph the sunny, peaceful marsh scene, the weather changed radically. An elongated, dark mass of clouds descended upon the water, panicked birds flew past me with lightning speed, and the temperature dropped significantly. As the roar of wind approached, I thought I was going to be caught up in a tornado. Setting my fears and obviously my good sense aside, I hunkered down and captured image after image.

Almost as quickly as it had arrived, the squall departed. I stood in awe, watching the massive cloud pass overhead and make its way toward Lewes. I couldn’t help but smile, knowing I was able to photograph the most impressive sky I had ever witnessed. 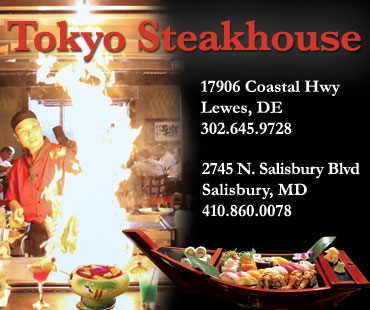 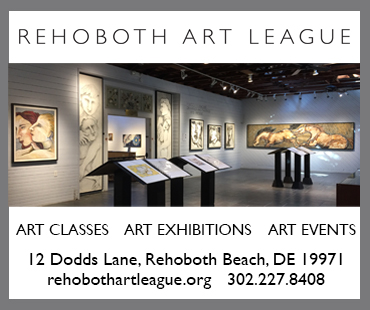 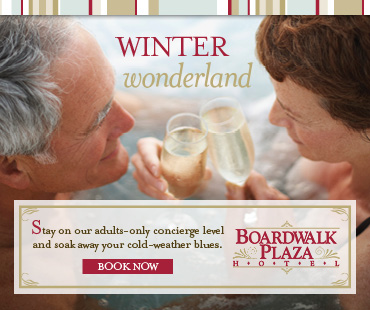