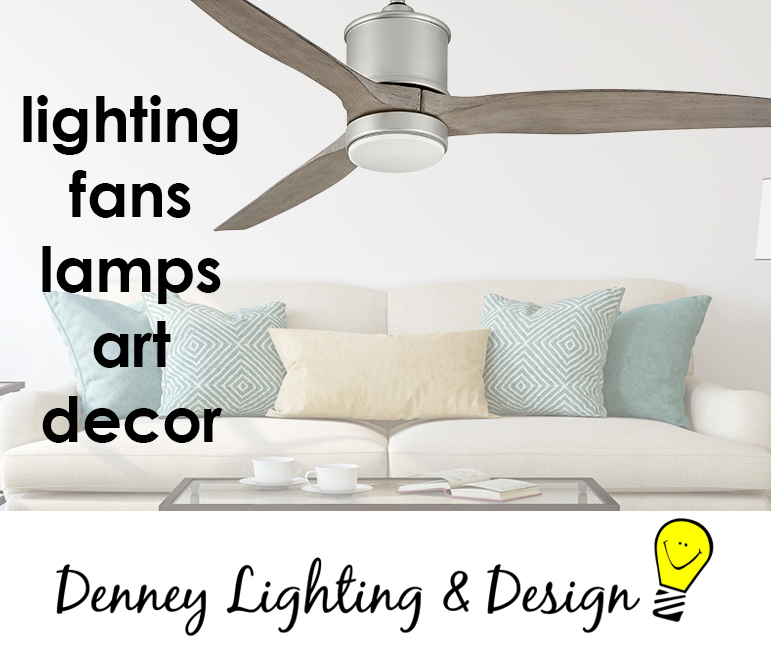 “Marylanders and locals have told me that my Maryland crab soup is the best they’ve ever had,” say O’Conor, whose takeout business picked up during the pandemic. “There are people from Maryland who will drive to Woody’s just to pick up a quart or two to take home.”

O’Conor, who was 15 when he became a busboy, developed both recipes after years working in everything from steakhouse chains to five-star restaurants. Gradually, he amassed a collection of recipes, which he tweaked to make his own.

Armed with a cache of Maryland favorites, he left the mortgage and title business that had become his livelihood to open a restaurant at the beach. He planned to showcase pit beef and snow cones. Fans are glad he decided to make crab the star instead.

For O’Conor, Woody’s is more than a business. It’s a lifestyle. “I love what I do. I couldn’t imagine doing anything else at this point in my life,” he says. The satisfaction he feels when happy customers finish a meal is only matched when they return the next night — and many do.

No doubt, the Maryland crab soup is one reason why. Not surprisingly, it includes Old Bay Seasoning. “I like its different, wide-reaching uses,” he says of Maryland’s signature spice. But if you’re not a fan, it’s fine to use less than listed — or none at all.

MARYLAND CRAB SOUP
(Serves 6-8; reduce ingredients by half for a smaller group)

STEP 1 Combine the first five ingredients in a large stockpot and bring to a rapid boil, making sure the seasonings dissolve into the soup base.

STEP 3 Once your soup is simmering, taste the broth. Add more seasonings if needed.

STEP 4 If you’re happy with the seasonings, add the crabmeat, breaking it up gently as you take it out of the container. Save a few lumps for the garnish.

STEP 5 To serve, sprinkle each bowl with parsley and add the crabmeat lumps.